Tour through the center of Palma with entrance to the Cathedral 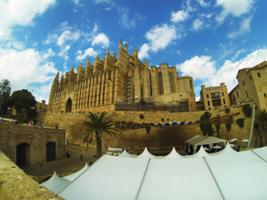 Discover Palma’s most famous sights during a 90-minute guided city tour including a visit to the Cathedral. Explore the beautiful old town, getting lost in its charming streets, learn about the history and traditions. Visit for approximately 45 minutes the imposing Cathedral, also known as La Seu, built between the 13th and 14th centuries, it […] 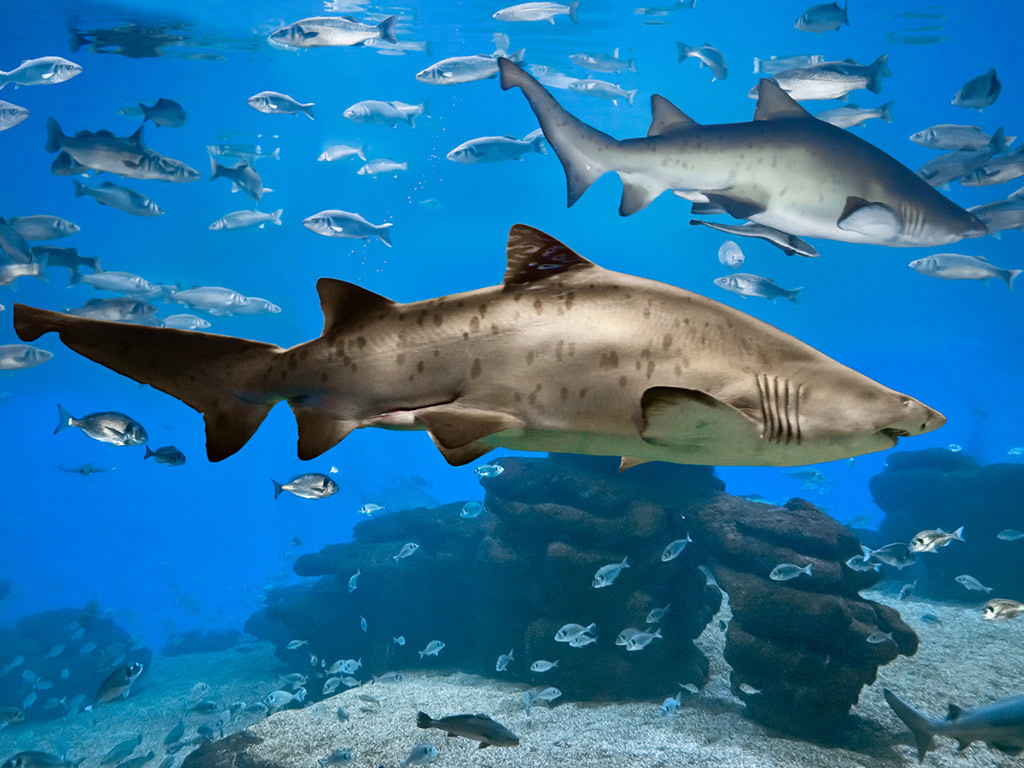 Palma Aquarium is a spectacular marine park that faithfully recreates the underwater world and is the result of one man’s exhaustive passion for nature’s greatest remaining enigma. Since its beginnings, Palma Aquarium has rapidly developed into one of the largest and most popular attractions in the Balearic Islands region due to its diversity. 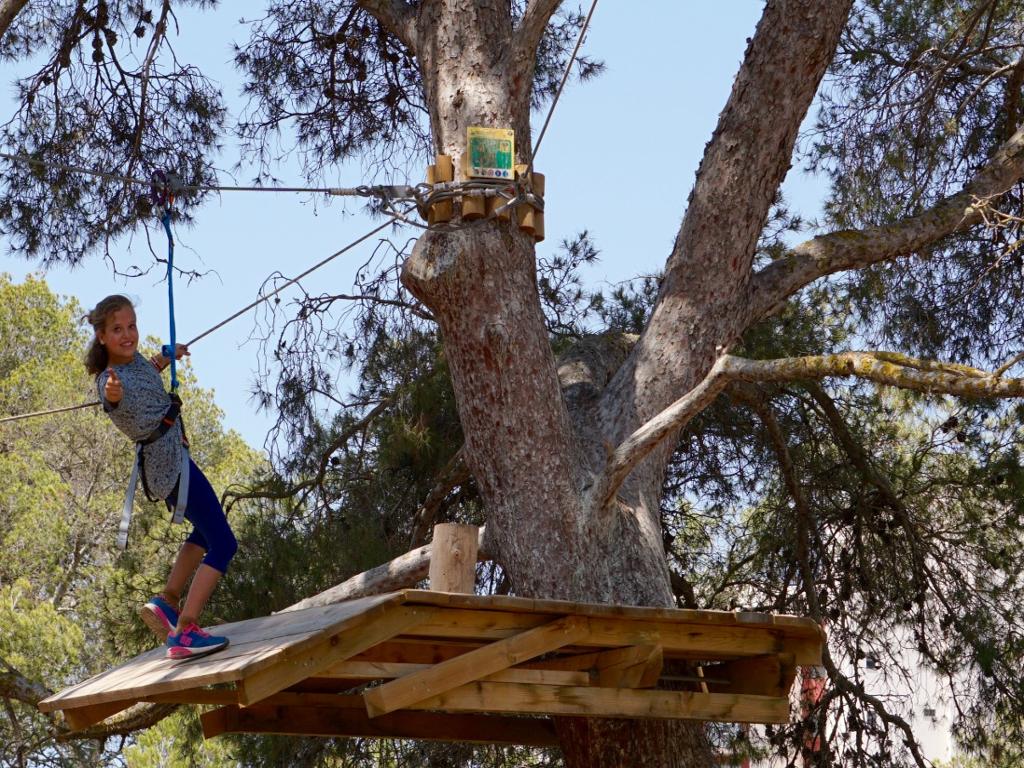 Different circuits in the trees: more than 70 games that include nets, suspension bridges, large zip lines (up to 250m). The longest zip line in Mallorca located in Playa de Palma. Family circuits from 1.10 meters tall and sports circuits for adults and children from 1.45 meters tall. 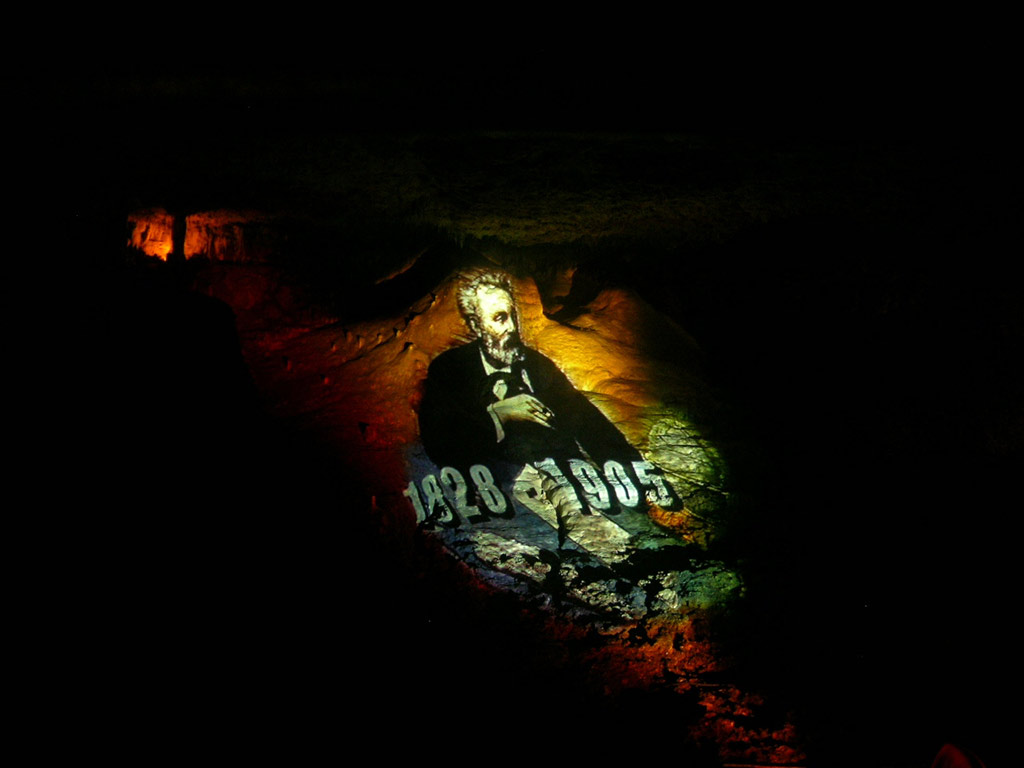 Enter the wonderful underground world of the caves of Hams in Mallorca. For thousands of years they were one of nature’s best kept secrets until they were discovered in 1905 by Pedro Caldentey. Today it is not only possible to visit the caves but also to enjoy a light and sound show inside. 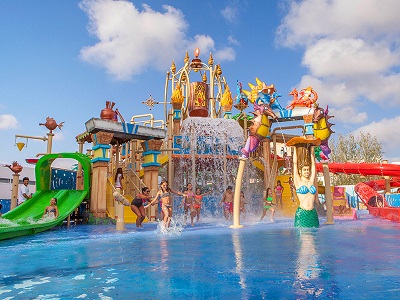 Discover Katmandu Park® in Mallorca (Spain) – voted on Trip Advisor as the best amusement park in Mallorca and number #2 in Spain.Enter a mythical world full of unexpected adventures, fast-paced rides, epic 4D encounters and aquatic fun. All the fun you can imagine is here! Join us on a journey through time and imagination […] 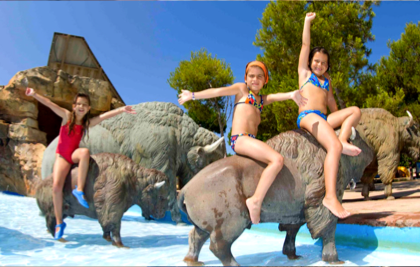 WESTERN WATER PARK is the largest water park in Magaluf and the only water theme park in Mallorca. 2 in 1 that ensure fun for the youngest adrenaline seekers and for families who want to spend a refreshing and different day. A true city of the American West. Buffaloes and the lazy river are welcome […] 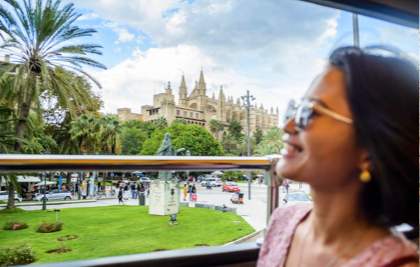 City Sightseeing is one of the world leaders in tourist bus routes, which offers information on history, culture and points of interest along the tour in several languages. The buses are red and shiny, and are well known all over the world. Excellent service, environmental and social sustainability, and above all responsibility. A way to […] 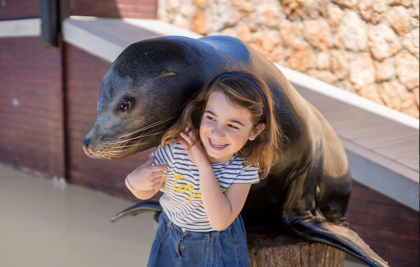 Marineland Mallorca opened its doors in 1970, being one of the first marine zoos in Spain and Europe. Since then, it has established itself as one of the parks with the best dolphin show and the best number within the show in the world. The Mallorcan park is committed to research and fun, offering its […]