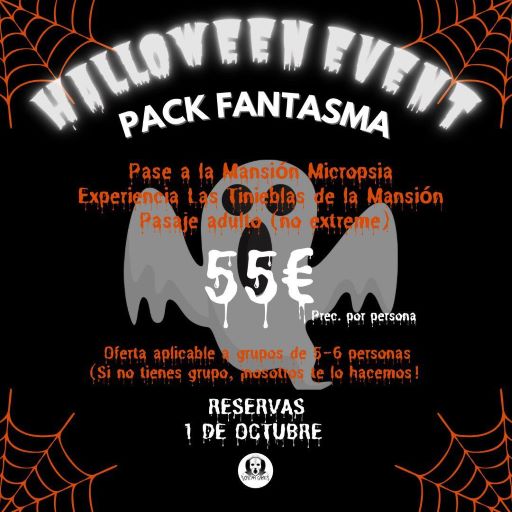 Micropsia Manor has belonged for generations to the Weniston family, who disappeared under strange circumstances except for Juliet, a grieving widow and sole survivor. Many stories surround the mansion. The most popular one tells that Juliet Weniston made a pact with the devil to achieve eternal life, but of course everything has a price, she […] 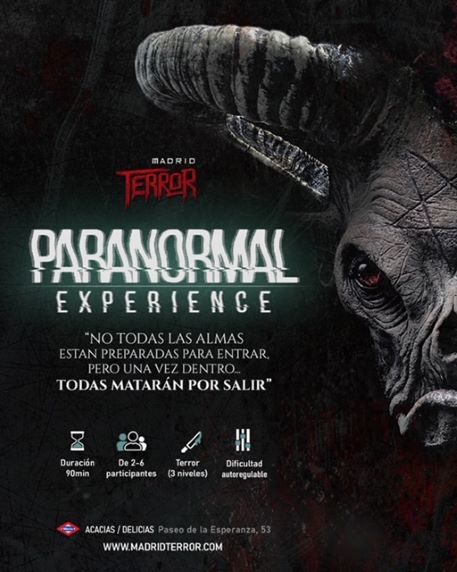 It is vitally important to close the most controversial paranormal case. We are in a location shrouded in controversy, the home of a famous filmmaker whose name we cannot reveal. Macabre as it may seem, the house was built inside a former slaughterhouse. Due to the influence of the director and its sinister history, the […] 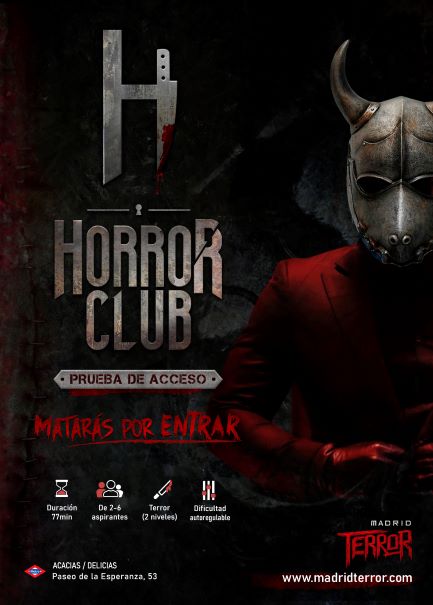 Rumour has it that there is a very elite and dark social club where strange things happen: disappearances, torture, kidnappings and murders. No one knows its real name, but many refer to it as the “Horror Club”. Anyone wishing to join the club must successfully pass the entrance exam. 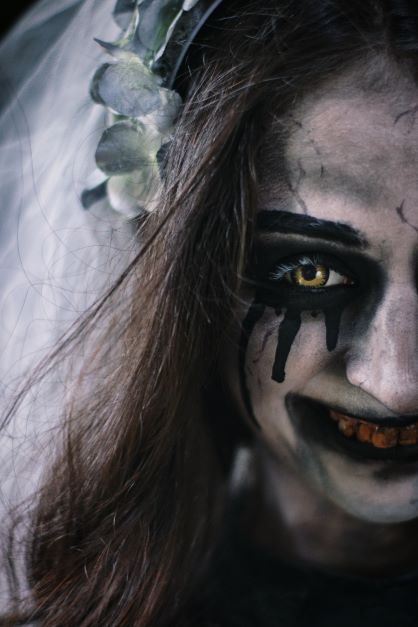 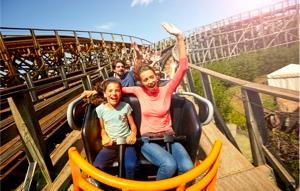 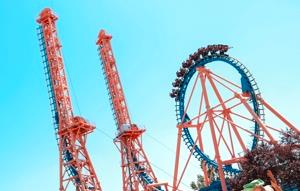 Book your tickets Sendaviva and enjoy rides, shows and animals. Located in the town of Arguedas (Navarra), Sendaviva has attractions designed for fans of strong sensations and for the smallest of the house; activities to play and interact with animals from five continents; and quality shows guarantee a day of fun for everyone. Stay tuned […] 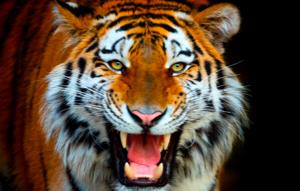 Terra Natura is a new generation animal park where you will discover Zooimmersion, a new concept in habitat design that allows you to “touch” the animals through barriers which are invisible to the human eye. The 320,000 square metres occupied by this park just outside Benidorm is split into 4 zones or areas: Pangea, at […] 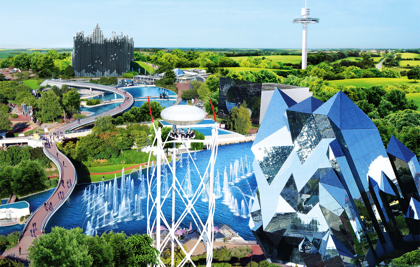 On its 25th Anniversary, Futuroscope lets your imagination run wild. To celebrate, the park offers you an exceptional programme. Be amazed by iMagic, a unique show with magic and conjuring tricks, comparable with best performances in Las Vegas. Spend a fun-packed time with the strange Peuple du Futur characters, creatures from the year 2112 who […]