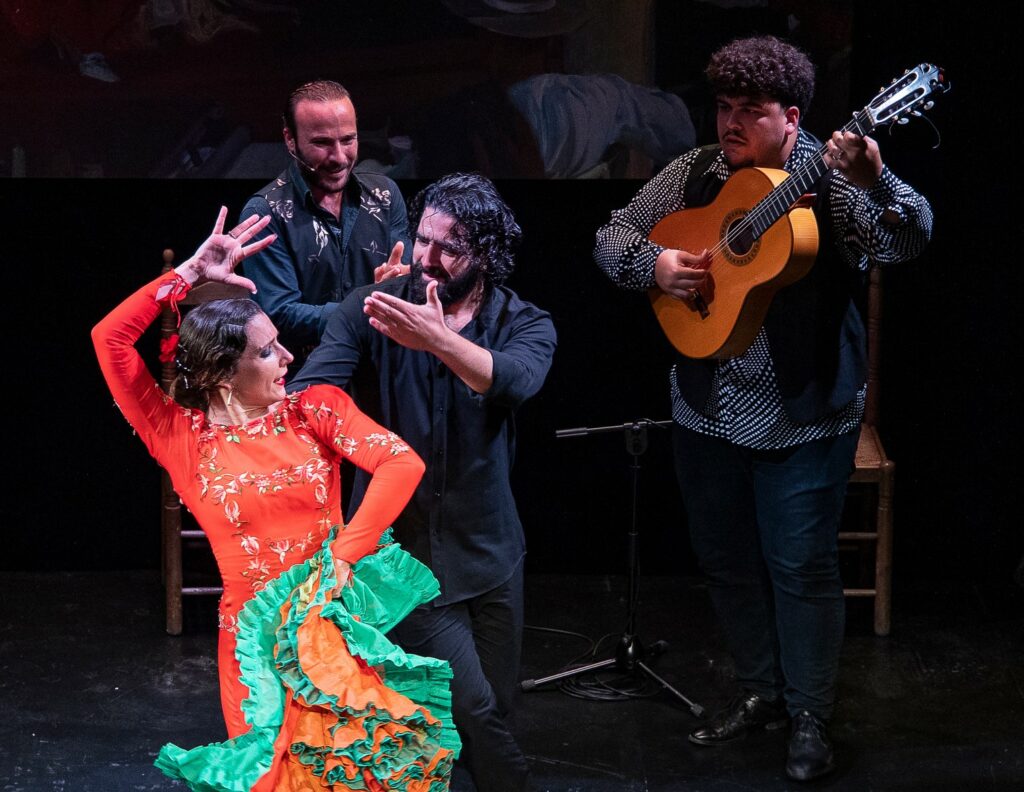 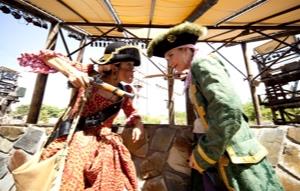 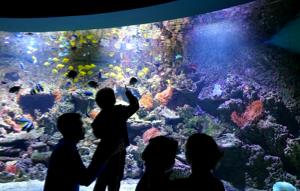 Reserve now your tickets for the Aquarium of Sevilla, and enjoy all the advantages of buying at Tixalia. Buy with security, we change the date if you can’t go the scheduled day, get access to offers for large families and avoid the queues at the main box office. Spend a great day at the Aquarium […] 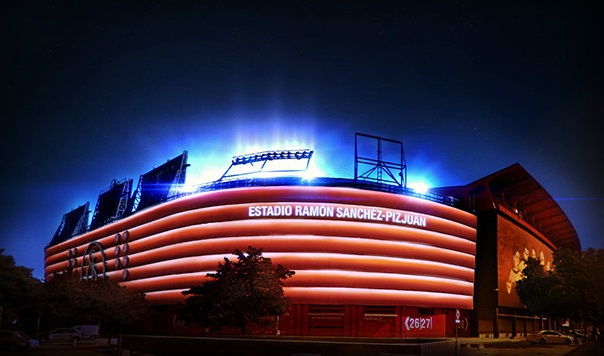 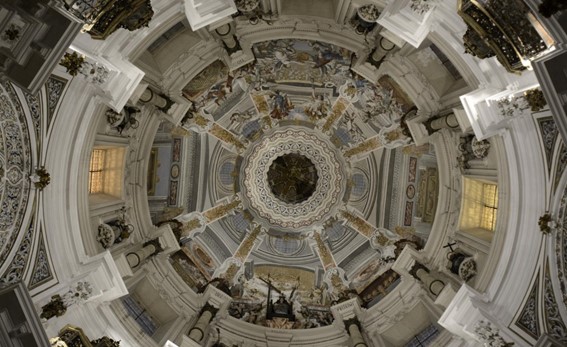 The visit to the complex of San Luis de los Francés is one of the essentials in the city, we are talking about a monument that will surprise us with its beauty. The former Jesuit novitiate is one of the most incredible examples of Baroque in all of Europe. Its architecture, sculpture, altarpieces, paintings… and […]

Visit Sevilla Cathedral and the Church of El Salvador 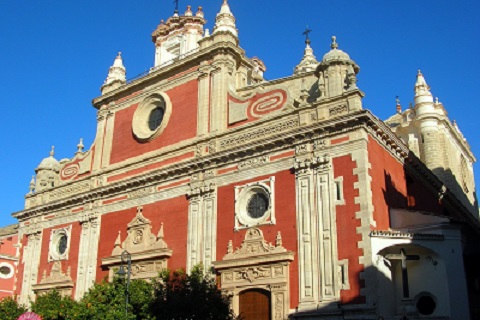 The Cathedral of Seville and the Church of El Salvador are two of the best examples of the city’s heritage and help us better understand its history. Undoubtedly the Cathedral of Seville, also called “Magna Hispalensis” is one of those buildings that no one who comes to the city or lives in it can miss. […] 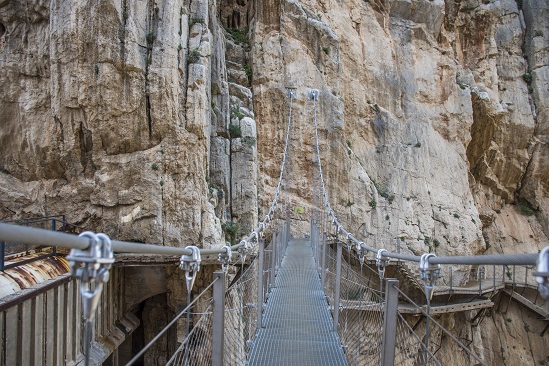 Get to know the famous Caminito del Rey from Seville, just a few hours from the capital. It is an imposing footbridge that makes the delight of the visitors, who will know its history and nature. 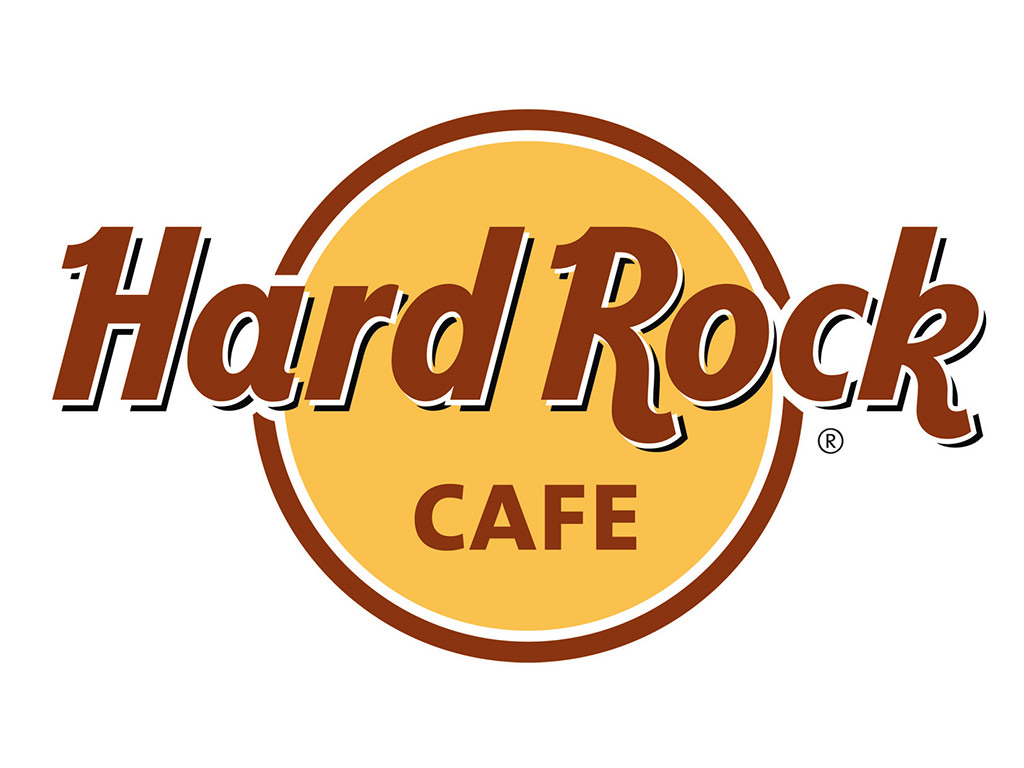 Hard Rock Cafe Sevilla patrons can enjoy fresh, high-quality ingredients with our genuine menu, including favorites like the Legendary® Burger, slow-smoked ribs and chicken grilled to perfection. In addition to the food, The walls are full of priceless objects from classic, modern and local stars, turning the interior into a true museum of music and fashion. […] 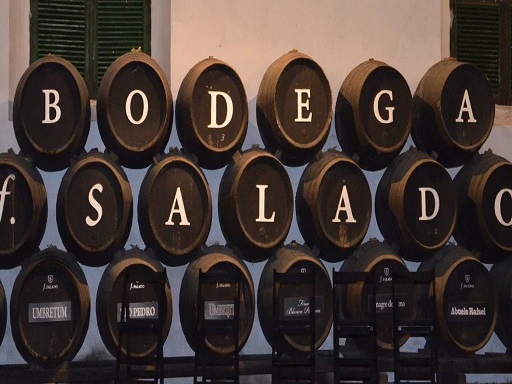 Andalusia is a land of wines, recognized worldwide for the quality of its wines for centuries, appreciated by all for its unique characteristics and different from the rest of the world. Andalusia boasts 6 Denomination of Origin wines, D.O., including the world-renowned sherry. Immerse yourself in the typical flavors of Andalusia and get ready to […] 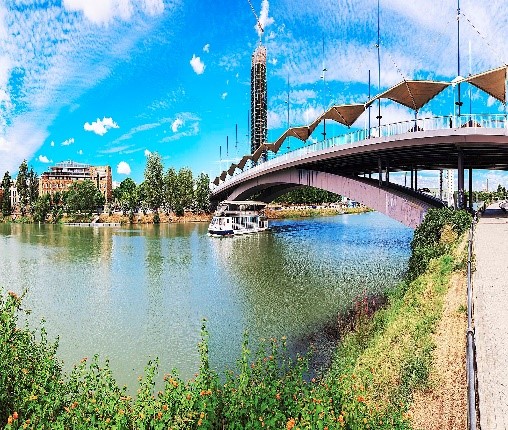