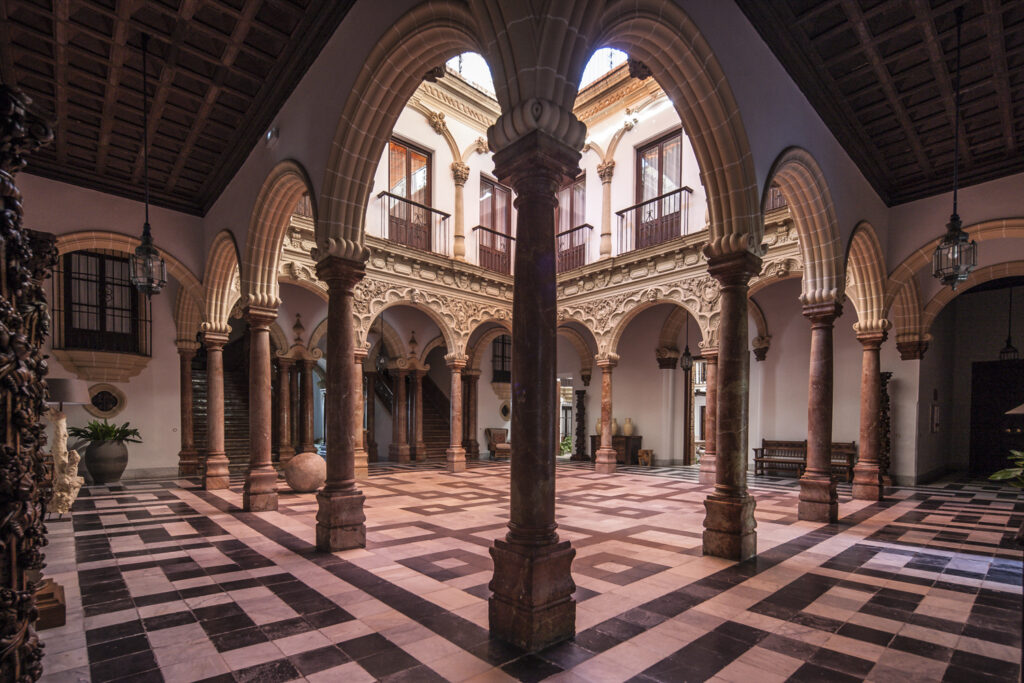 The Domecq Palace is the maximum architectural exponent of Jerez baroque from the 18th century. Home since 1885 of one of the families with the greatest winemaking tradition in Spain, the Domecq family. Visiting the Domecq Palace is a unique experience in the city. Within its walls, you will not only find the beauty of […] 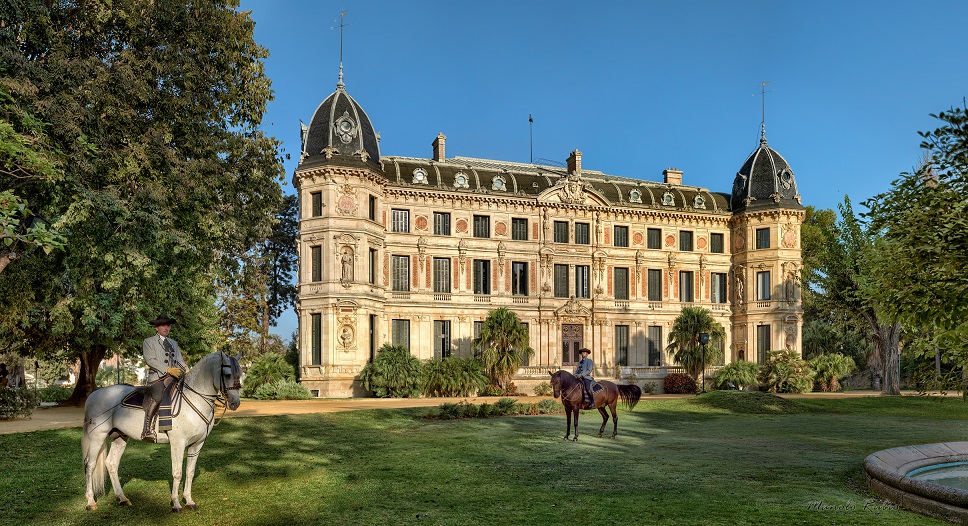 Royal Andalusian School of Equestrian Art, based in Jerez de la Frontera, is known worldwide for its exhibition “How the Andalusian Horses”, a unique show that exhibits and summarizes, in an apparently natural way, all the work that this institution has carried out since its foundation. 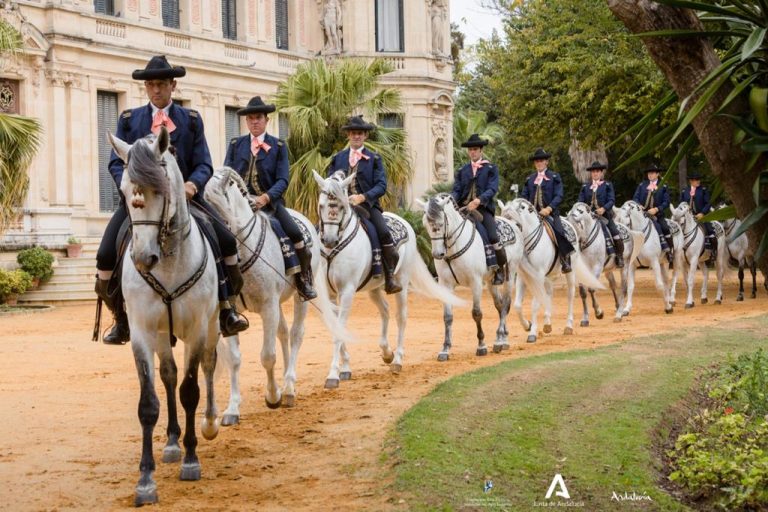 A unique show with the best purebred Spanish horses, followed by a visit and wine tasting at a legendary Jerezana winery, with subsequent tasting of a selection of typically Andalusian products, enjoying on stage six artists representing the purest and most authentic flamenco from Jerez. 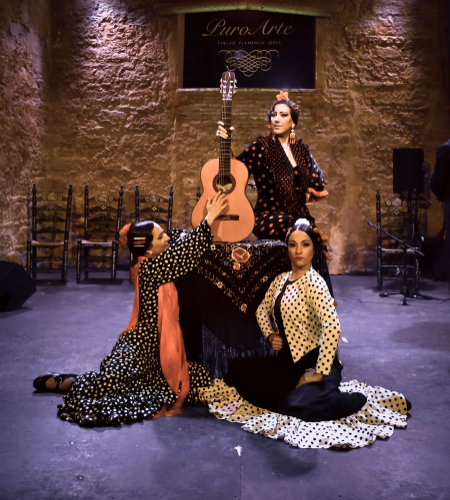 Away from the technologies that did not exist in the 19th century, a stage in which Flamenco was true, when there was only singing, guitar, clapping, dancing at the Tablao Flamenco Puro Arte, they will bring you forgotten dances and songs to our days, the essence of masters, which are the root. The only two […] 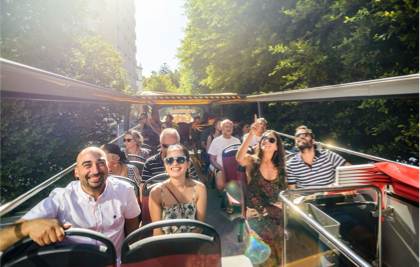 City sightseeing is one of the world leaders in tourist bus routes, which offers information on history, culture and points of interest along the tour in several languages. The buses are red and shiny, and are well known all over the world. Excellent service, environmental and social sustainability, and above all responsibility. A way to […]